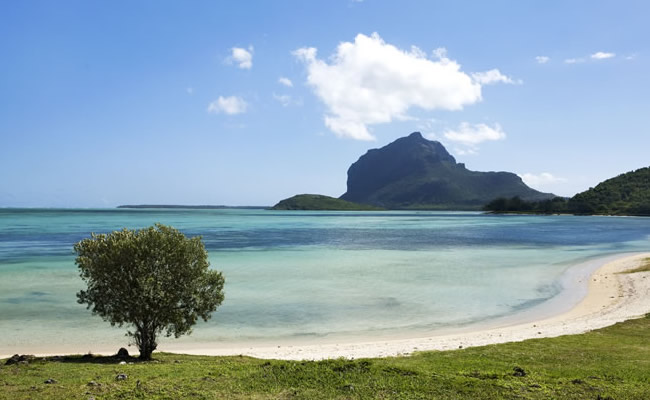 Mauritius is situated in the South West Indian Ocean, off the coast of Africa, slightly above the Tropic of Capricorn, in latitude 20° south.

Renowned as a paradise holiday destination, the island has around 330 kilometres of coastlines sheltered almost entirely by coral reef.

Languages
The main spoken languages are French, English and Creole although English is the official language.

Currency
The national currency is the Mauritian Rupee (Rs.). Change counters are available at the airport and at the hotel. Foreign currency notes, drafts, travellers cheques and other banking instruments may be carried to Mauritius without restriction.

Time Zone
The time is 4 hours ahead of Greenwich Mean Time.